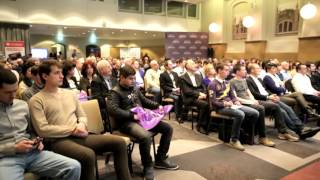 Interview with speakers
Conference in Riga 2014 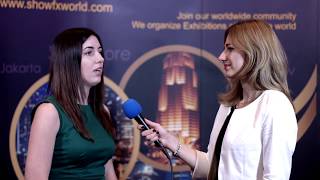 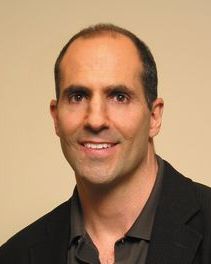 Chris Lori is a CTA, CFTC registered and member NFA. Chris trades through London and Singapore private banks and clearing firms where he manages personal and private funds. With fifteen-year experience trading foreign exchange, Chris maintains top level experience in spot, carry, structured options and forwards for FX trading and positioning in the institutional environment. Chris has educational background in securities and began focused study on foreign exchange in 1998, started trading in 2000 and managing funds in 2003. Chris has years of experience testing and applying interbank price delivery, which is the foundation to his intraday trading models. For longer term positions, Chris uses fractal concept combined with fundamentals. Chris believes that one must first construct a proper development plan as a framework to the creation of an effective trading model and become an independent thinker to succeed in the FX marketplace.

Previous to Chris` FX career, he competed in four Olympic Winter Games in the sport of bobsledding, won the Overall World Cup title, twenty two world cup medals and nine crystal globes for Overall World Cup final standings and was twice an Olympic Torch Bearer. Chris has been a model athlete in his native of Canada.