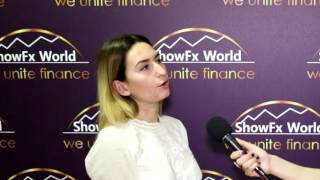 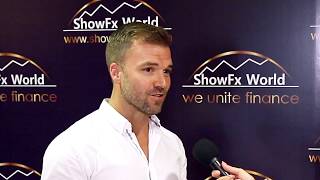 Dow Jones Newswires is the largest news agency in the world. It specializes in distribution of economic, financial and political information. The information presented by the agency tends to considerably influence the situation on the global financial markets.

Dow Jones Newswires releases over 10 000 pieces of information daily in 14 language versions. The agency`s clients are 330 000 professionals in the field of the financial market from 66 countries of the world. Moreover, millions of people have access to Dow Jones Newswires news in the Internet via electronic exchanges, corporate websites and networks.

In April 2003 and 2004 Dow Jones Newswires was named The Best News Provider at the Inside Market Data Awards 2008 ceremony. In August 2002, as a result of an independent research, nearly half of British dealers of the financial market called Dow Jones Newswires The Best Financial News Finance Service. Dow Jones Newswires got the highest rating for fast supply of reliable news covering plenty aspects and perfectly satisfying its clients.

Leave a review
Back